Idaho Falls is Idahos largest city outside of the Boise Metropolitan area. Idaho Falls has a population 59,414, and a metro population of 133,265.

Idaho Falls is a commercial, cultural, and healthcare hub for eastern Idaho.

Idaho Falls is a great place for traveling to some of the best national parks that there are. West Yellowstone is only an hour and a half away. Grand Teton National Park is two and a half hours away. Finally, Craters of the Moon is 3 hours away

The area around what is now known as Idaho Falls was primarily founded by farmers and ranchers. There was no significance of the area till 1864. In 1864, Harry Rickets built and operated a ferry on the snake river. The ferry served a new tide of westward migration and travel on the Montana Trail. Idaho Falls as we know it today became a permanent settlement when freighter Matt Taylor built a timber-frame toll bridge across a narrow black basaltic gorge of the river 7 miles (11km) downstream from the ferry. The bridge improved travel for settlers moving north and west, and for miners, freighters, and others seeking riches in the gold fields of Idaho especially the boom towns of Bannack and Virginia City. 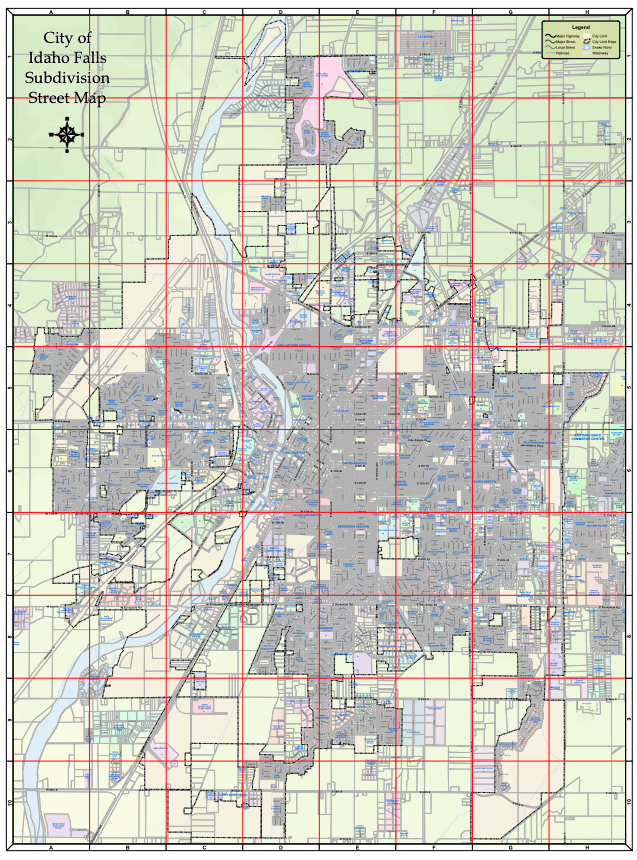 This gorgeous 6 bedroom 3.5 bath home is located in the Brookside subdivision! The main floor features a master suite with a walk-in-closet, freestanding tub and large se...

Amazing view lot in Comore Loma Cul-De-Sac. 2.43 Acres with the most beautiful panoramic views of the valley below. Quiet cul-de-sac street.

This classic home is sure to please starting with the inviting front porch to enjoy the summer sunsets. Welcome in to the spacious office with french doors to the left ...

Mrs. Clean lives here! If you a looking for a well kept home in the heart of Idaho Falls this is it! Beautiful hardwood floors, quartz countertops, updated kitchen cabine...