The city of Saint Anthony is the county seat of Fremont County, Idaho. The population was 3,542 at the 2010 census, up from 3,342 in 2000. It is part of the Rexburg, Idaho Micropolitan Statistical Area.

The settling of Saint Anthony is disputed. There are some that believe that it was originally settled by the Church of Jesus Christ of Latter-Day Saints in 1888. While others believe that others founded it in 1890.

Roughly 9 years after being settled the railroad came to Saint Anthony. Two years after that the first post office was established.

In the early days of Saint Anthony, the town would essentially shut down at noon on Wednesday and enjoy a day of rest. They would also watch there cities baseball team play against neighboring towns teams.

The first county courthouse was built in 1909.

The first courthouse was established in 1909 and in 1928 the city had 2 movie theaters. 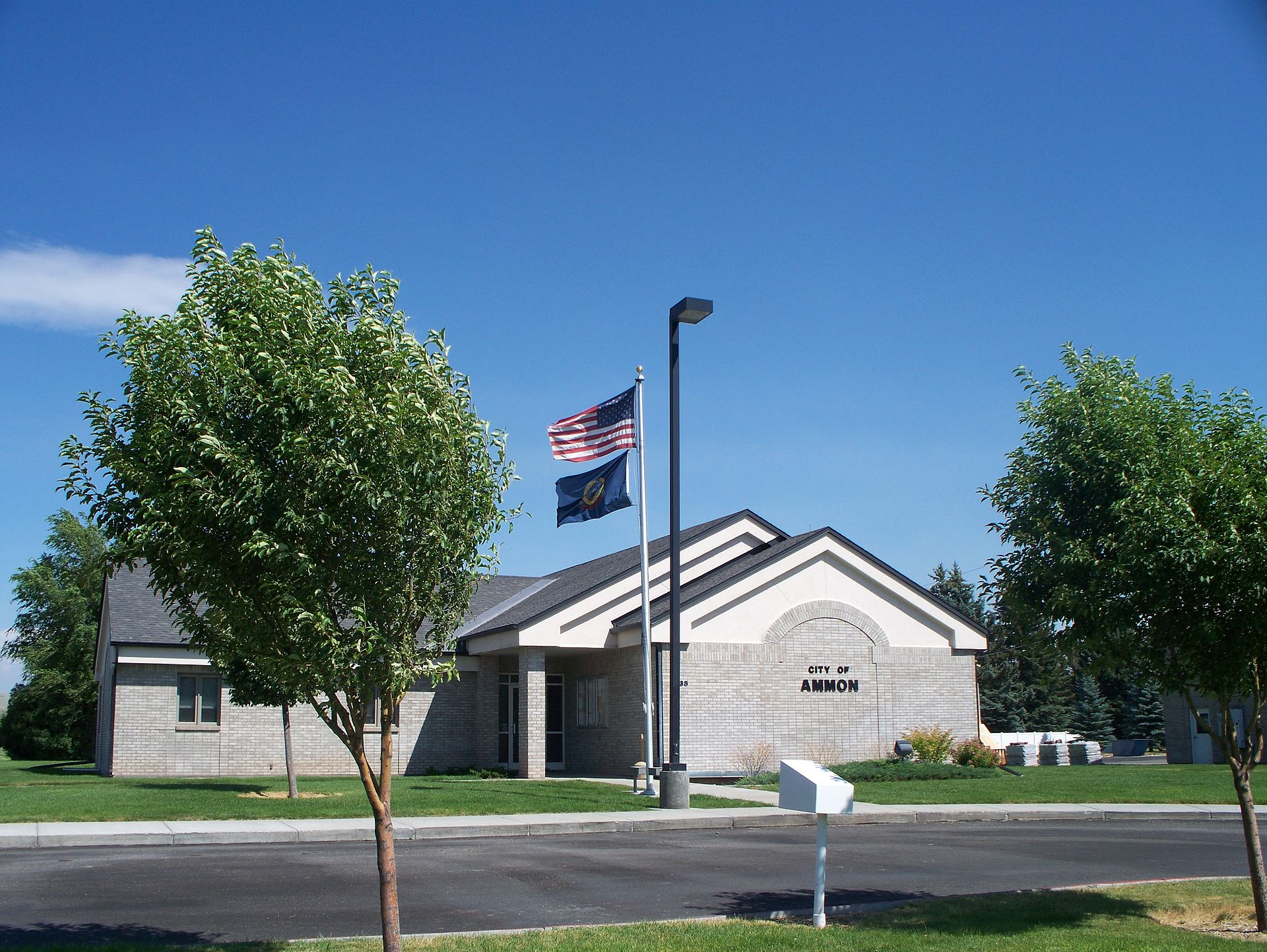 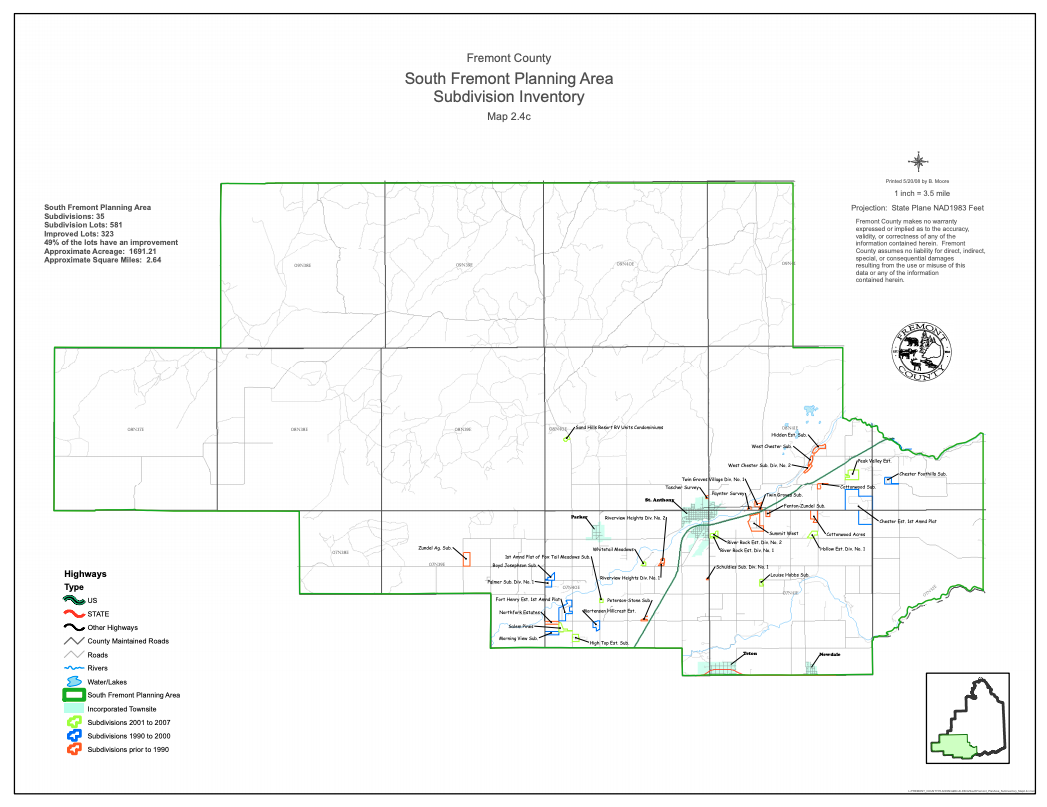 Come see this well kept home with everything you need on one level. This home is located on a large corner lot completely fenced. Off the entry hall is a nice living ro...

3 Acre lot with beautiful unobstructed views of the Tetons. The lot faces West so you have shade out back in the evenings, the lot sits on the edge of hog hollow.

111 feet of Riverfront property on the Henry's Fork of the Snake River out in the country!!! View of the Teton Mountains on the East and River access on the West. Privac...

50 acres of grazing or residential ground in the beautiful Egin area. Land does not come available in this area very often. Would be perfect to build your dream home or g...

Great new listing in St. Anthony! This home has 5 beds 1 bath and plenty of storage room for all your things. Call me today to check it out! Please allow at least 24 hour...